There was a strong storm that had produced a micro burst, in which wind speeds were 80 mph. That had caused a tree branch to fall, and graze the roof/shingles. That caused a good deal of damage. The homeowners contacted My Pros, and our pro Joe meet with them and was able to give them a free estimate on the spot. The insurance company was able to cover the cost. The homeowner knew My Pros was the crew for the job. They job was completed without any issues. They chose to go with the CertinTeed Landmark shingle in 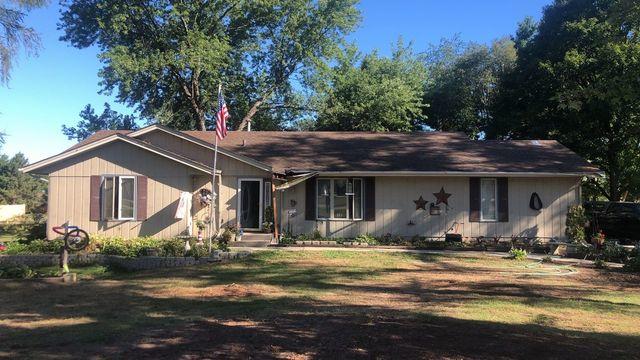 Before picture of old roof/damage

In this photo you can get a visual of the whole roof, and damage, before tear off began. 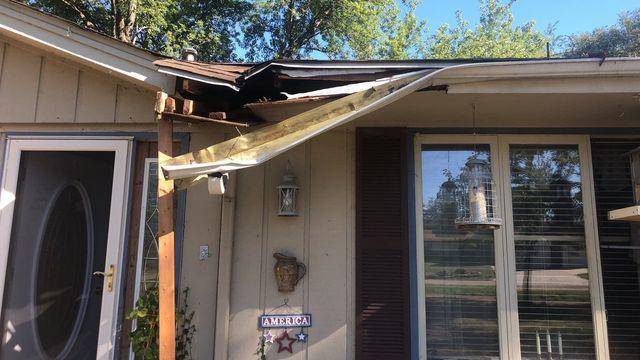 A strong micro burst caused a tree limb to fall and caused damage to this homes front roof. 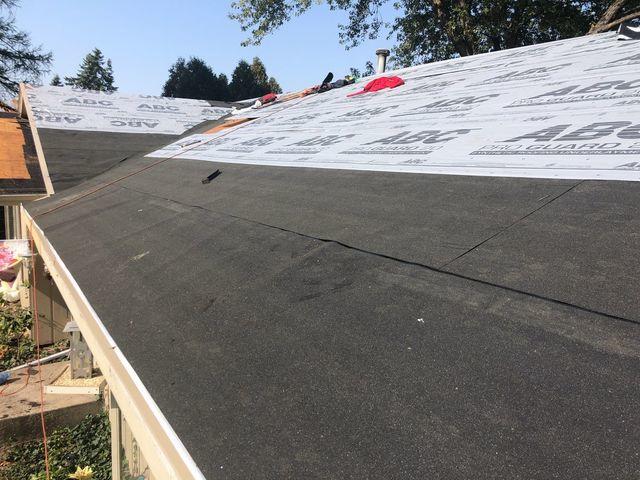 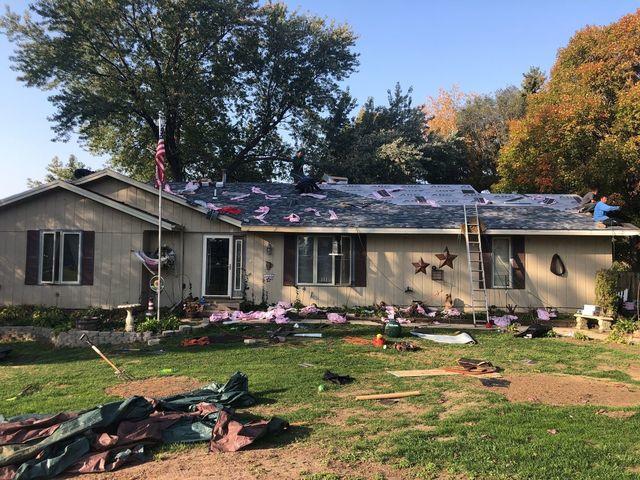 Old shingles have all been torn off, and the new ones are being installed. 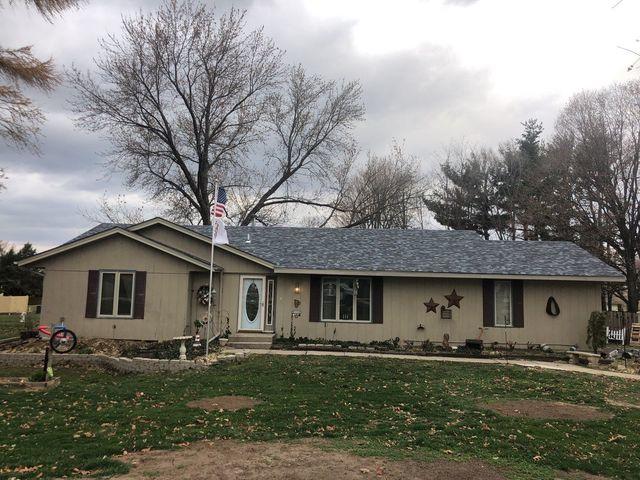 The damage has been fully repaired and the new CertainTeed Landmark shingles in Atlantic Blue look great!

Back to Previous Page