When this family retured from a 6 month vacation in Arizona, they found a large hole in their roof and their kitchen ceiling collapsed. We knew we had to act quickly to help repair this home. We tarped off the area so that rainwater could not enter the home. We then had to mitigate the water and any possible mold or mildew my demolishing part of the wall and ceiling. Then we got to work solving the major issue of the hole in the roof. By replacing all the damaged decking with new wood, the roof will regain its structural integrity. We then laid 30 year CertainTeed Landmark shingles in the color Georgetown Grey and a new ridge vent. The kitchen is restored to its original state and the home will not only be protected, but now has a beautiful new roof. 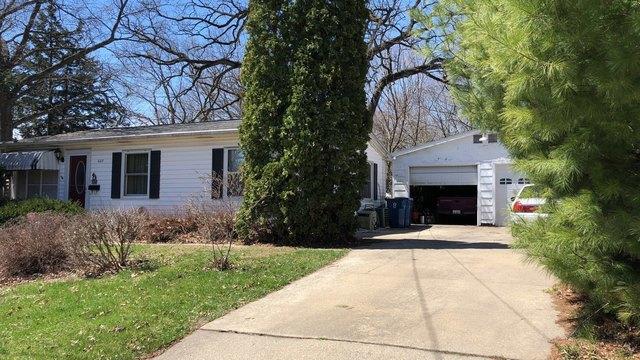 This Dixon, IL home was discovered to have a large hole in the roof after the family returned from a 6 month vacation. 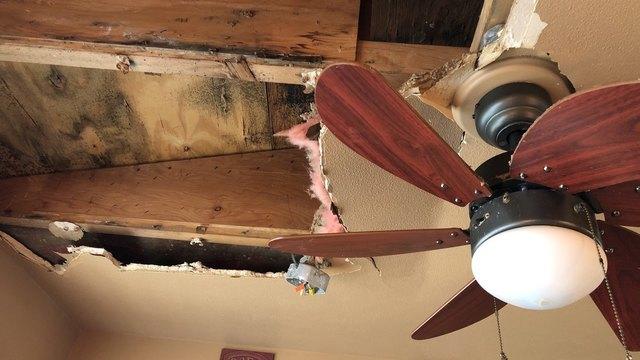 The ceiling inside of the home had collapsed. 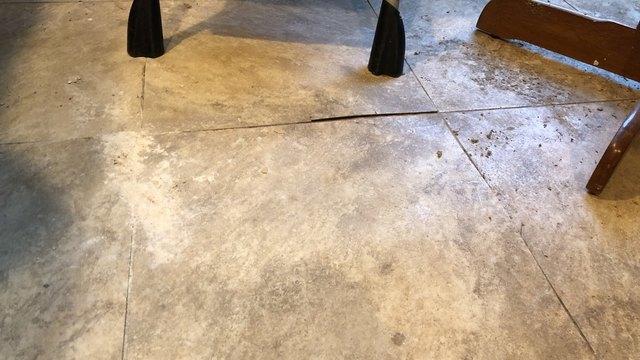 The tile floor in the home was damaged due to the roof. 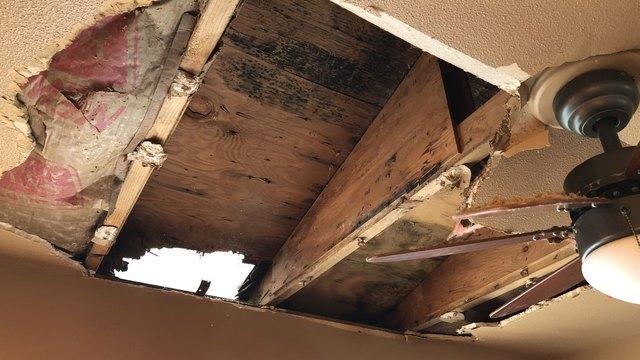 The sky was visible from inside of the home. 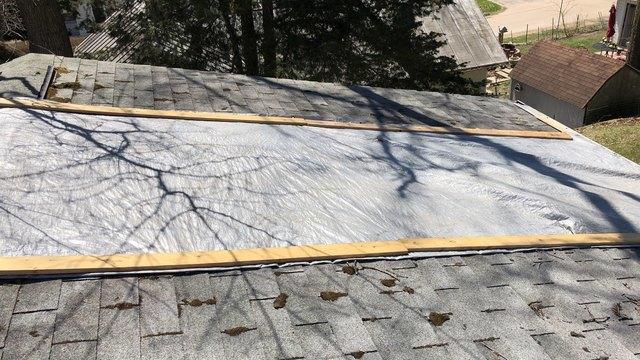 A tarp was immediately placed on the roof to prevent further water damage through the home. 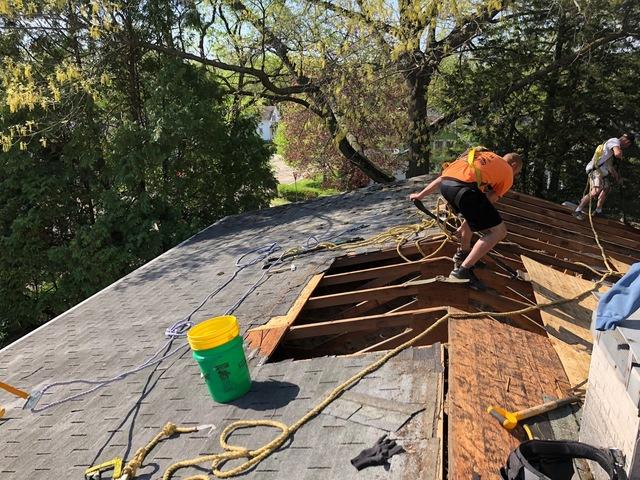 Shingles are being removed from the entire roof to begin the repair and replacement. 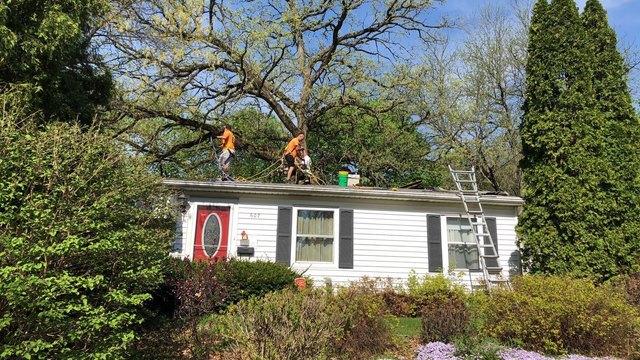 Our team is working hard to remove the shingles from this roof. 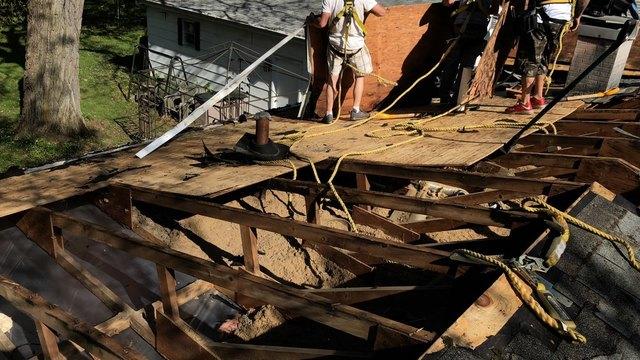 The exsiting, damaged decking is being removed so that new material can be laid down. 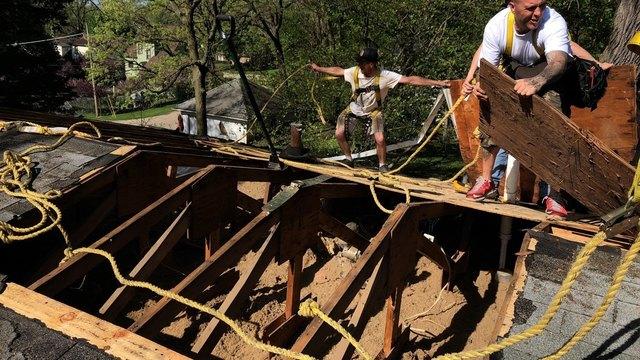 By removing the existing decking, our team can reinstate the structural integrity of the roof. 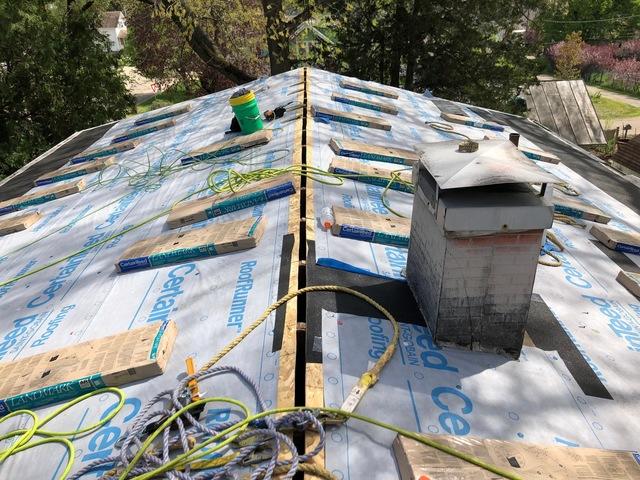 With the new decking laid, the team prepares for the shingles to be installed. 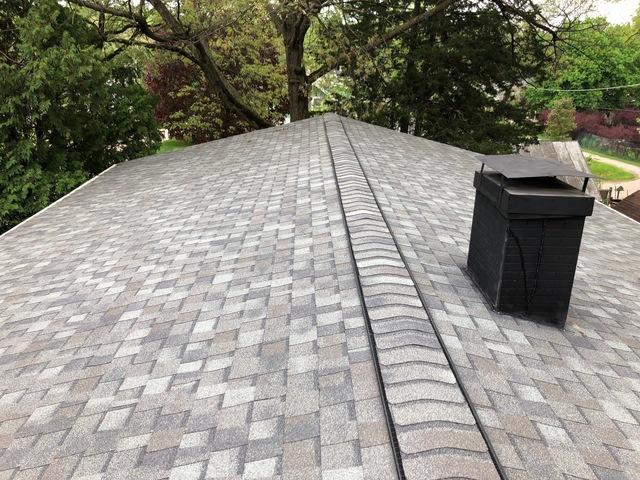 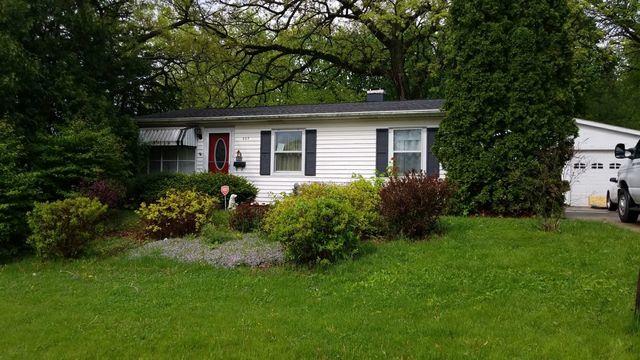 Not only has this roof been repaired to fix the pre-existing hole, but it also looks beautiful with a new roof. 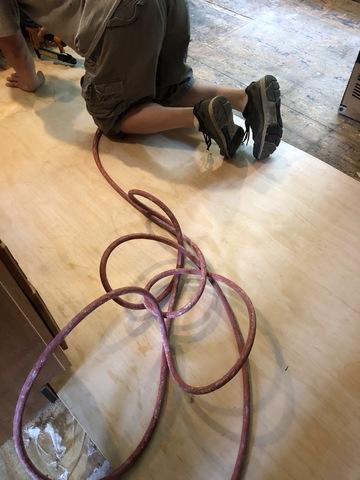 Our crew gets to work repairing the floor in the kitchen. 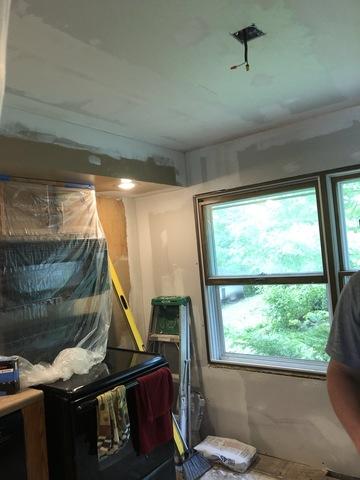 The drywall is beginning to get repaired in the kitchen. 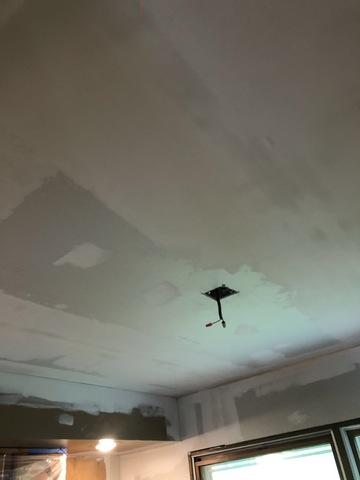 There is no longer a large hole in this homeowner's kitchen ceiling. 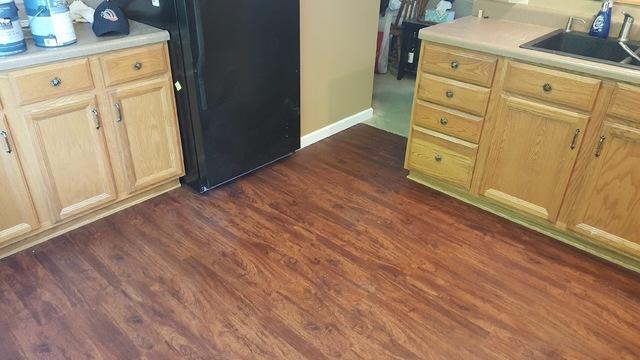 The new flooring in the kitchen looks great! 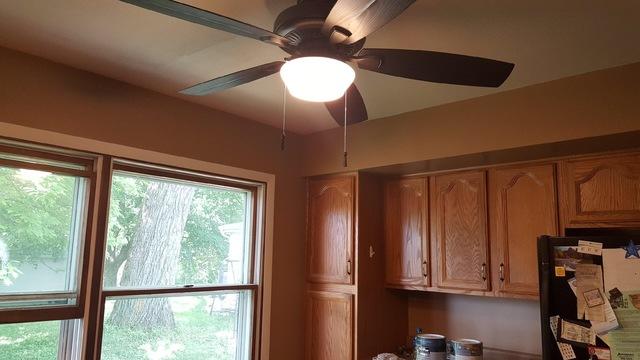 The ceiling is repaired and a new ceiling fan is installed in the kitchen. 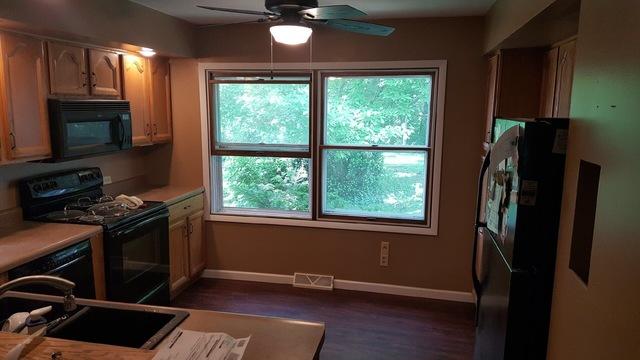 The homeowner's kitchen is now functional and looks great!

"Initially due to a Family connection and then I was impressed with the sales team and the estimate was fair"
View Review
Overall Rating: