When John K. of Marengo, IL gave My-Props a call about inspecting his commercial building regarding several leaking issues, we knew we had to act quickly in order to help out this property owner. When your Pro, Craig arrived at the property, it was apparent both inside and on the roof that the leaking roof was a major issue. Water damage was visible inside the building, as well as on the exterior walls and the roof itself. One of the major issues was where the lower level pitched roof met up with a flat exterior wall. Since the transition between the roof and wall had a saddle, there was no way for water or debris to escape and would leak down into the property.

In order to remedy the issue of standing water in the transition between the pitched roof and the wall, a new pitched saddle should be constructed. Combined with a new ice and water membrane, this will effectively channel rain water off of the roof and create a leak-free transition. This will correct the issue of standing water and prevent further water damage to the interior of the building.

The flat roof needs a new seal applied around the edge where the puckering has occurred. This will stop the rain water from entering the walls and damaging the building. In order to extend the life of the flat roof and make this solution as effective as possible, our Pro also recommends that the property owner have a new elastomeric coating applied to the roof. The rubber-like coating will allow the roof a longer life and help prevent future water damage to the property. 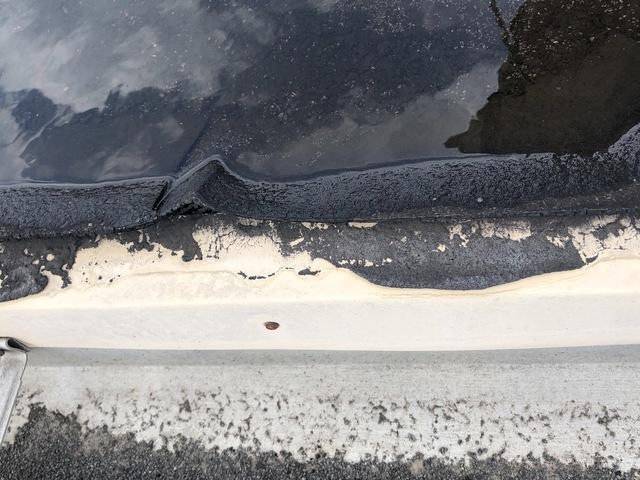 The seal around the flat roof has pulled away, creating a pucker that allows water to flow through. 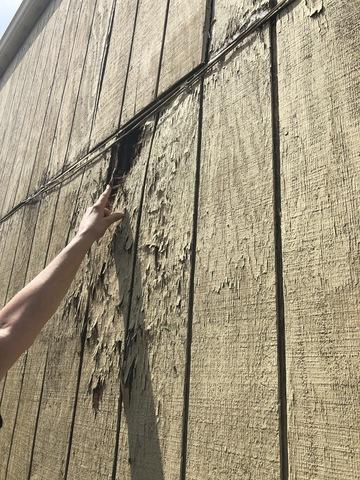 Water damage is visible on the exterior walls of the building. 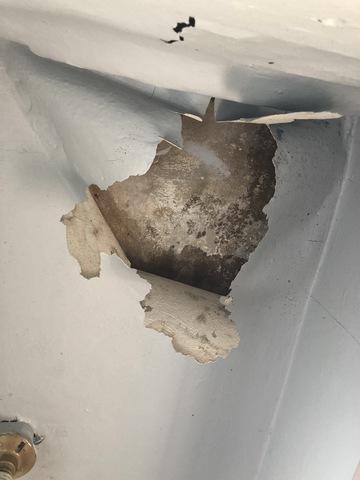 Water and leaking issues has caused sever damage on the interior of the building. 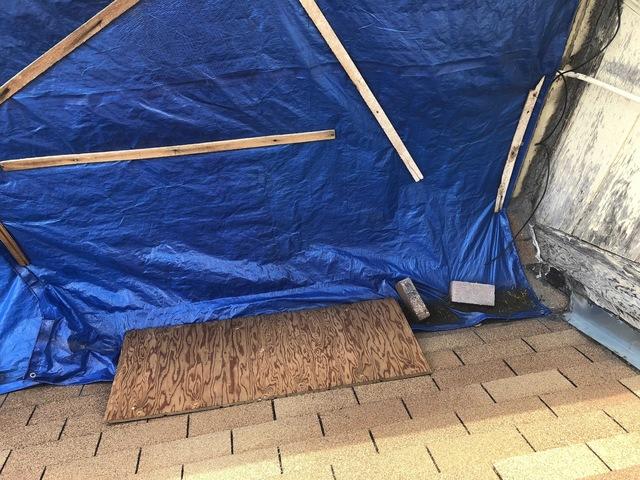 Due to the structure of the pitched roof and this exterior wall, water has nowhere to go after it rains, creating leaking and damage.

Photo Gallery: Commercial Roof Leak in Marengo, IL
Back to Previous Page
Back to Case Studies