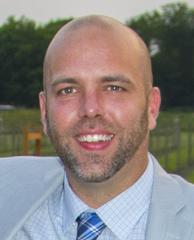 Joe got his start working as a teen for his father's construction company. Helping to build houses, Joe learned a variety of skills such as framing walls and installing floors, windows, doors, siding, roofing, retaining walls, and floating docks. He then became an Exterior Remodeling Salesman, which progressed over the next 18 years to different positions such as Insurance Adjuster, Team Leader, Production Manager, Sales Manager, Hiring & Training Director, General Manager, and Owner.

While working in the field with customers, Joe quickly learned that his competition and even some of his coworkers were misinforming the property owners on the insurance claims process or even the remodeling aspect of the repairs. He has always been willing to help teach others how to do the job and has mentored several exterior remodeling owners and managers in the state-line area.

In 2013 Joe wrote a book called Sell Build Collect Storm Damage, which he sold in over 30 different states to sales associates, general managers, and owners. Joe hopes that his book will help change even just a small percentage of contractors for the better.

Joe is a father of three girls and one boy, and he loves spending time with his children and his wife Jessica, who is his role model. In his truck, you will find not only tools, laptops, and business cards, but also coloring books, dolls, and toys.

Customer Reviews
About Me
View all Reviews

Videos from projects I was involved with: 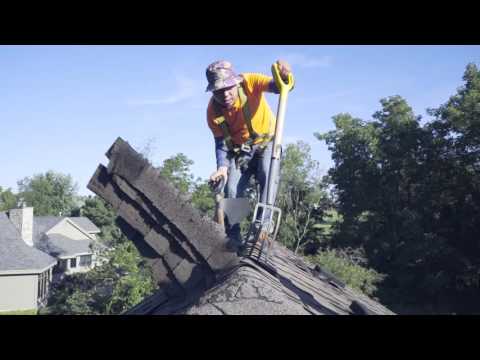 Tuesday, Jun 6th, 2017 Everything You Need to Know About the Insurance Claim Processmore »
Before and after photos from jobs I've worked on: